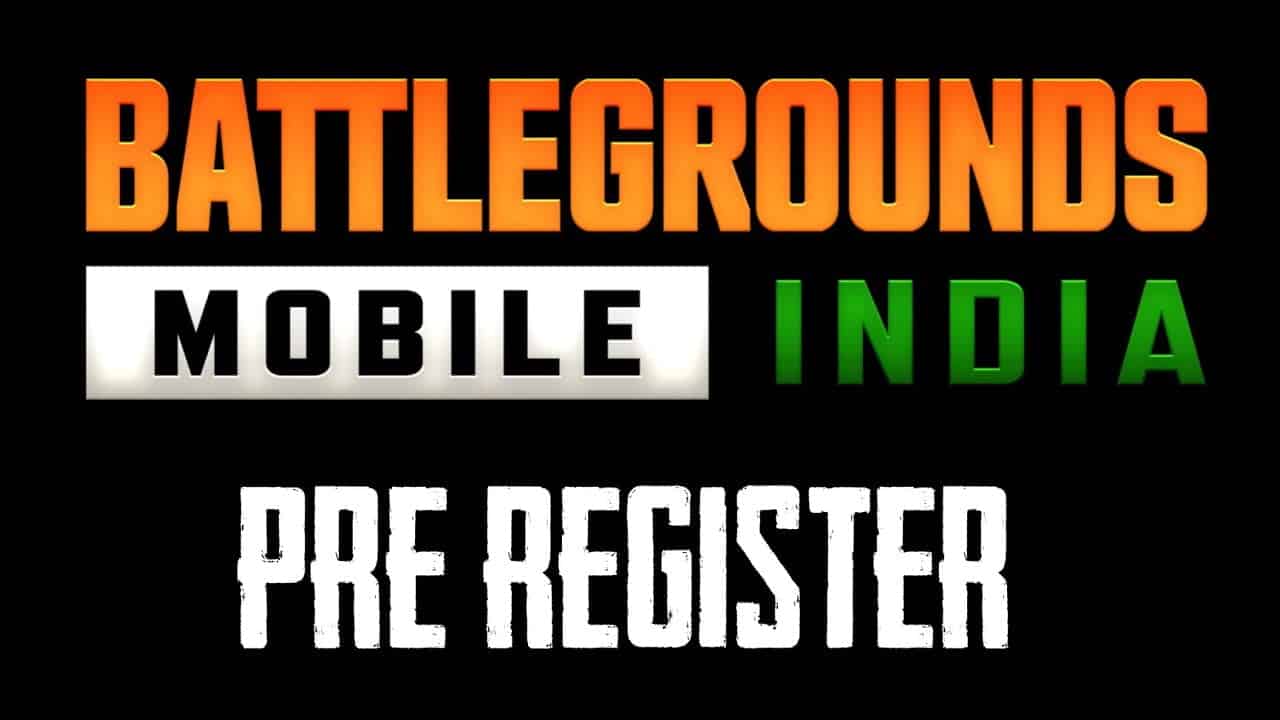 Battlegrounds Mobile India, the Indian version of PUBG Mobile will be available for pre-registration from May 18.

The announcement was made by the game developer Krafton, the South Korea-based game company.

To entice PUBG fans and players, Krafton has announced special rewards for those who pre-register for the game.

The company has noted that these rewards will be specific to Indian users only.

While it did not specify what these rewards are, Krafton said that the game will be free to play on mobile devices – both iOS and Android.

Krafton also announced that the game will release with exclusive in-game events like outfits and features and will have its own esports ecosystem with tournaments and leagues.

How to pre-register for Battlegrounds Mobile India?

Battlegrounds Mobile India will be available for pre-registration on Android devices.

To pre-register, go to the Google Play store, search for the game and tap on the “Pre-register” button.

Alternatively, you can simply go to this page and pre-register – Battlegrounds Mobile India in play store.

Krafton has partnered with first-person shooter Metro Exodus to bring a new game mode called Metro Royale in addition to other game modes.

It will also introduce a new underground world with themed content. Other additions include spike traps, melee throwing and more.

The game will also be lightweight in comparison to previous versions of PUBG Mobile, which were close to 1GB in terms of download size. Instead, Battlegrounds Mobile India will be just around 610MB in size.

Battlegrounds Mobile India will have restrictions for minors

Krafton has announced some specific restrictions for minors – those below 18 years of age. Here’s what we found:

The game will also send notices if you play for more than 2 hours a day. However, it is unclear as to how the company will verify the age of its users.

If the process is simply based on the details entered during registration without any authentication, it may defeat the purpose of the restrictions.

We should know more in this regard once the game launches officially.

Welcome to BATTLEGROUNDS MOBILE INDIA. Pre-register and get amazing rewards!

The wait is officially over! Pre-Register BATTLEGROUNDS MOBILE INDIA and get 4 amazing pre-registration rewards, the Recon Mask, the Recon Outfit, Celebration Expert Title and 300 AG!

This reward is exclusively for fans of the game who pre-register BATTLEGROUNDS MOBILE INDIA. So get ready to dive in with your friends!

Set in a virtual world, BATTLEGROUNDS MOBILE INDIA is a battle royale game where multiple players employ strategies to fight and be the last man standing on the battlegrounds.

A free to play, multiplayer experience, in BATTLEGROUNDS MOBILE INDIA, players can battle it out in diverse game modes which can be squad-based or even one-on-one.

Featuring diverse maps with different terrains on a virtual setting, BATTLEGROUNDS MOBILE INDIA utilizes the full capabilities of Unreal Engine 4 to bring alive fantastic worlds augmented by 3D sound, to build a truly immersive experience on a mobile phone. Pick your map and mode that suits you and get set for a thrilling ride.

More than pure combat, BATTLEGROUNDS MOBILE INDIA, is also a battle of wits, as you develop strategies to take on your enemies with friends or solo, and defeat them to be the last man standing on the battlegrounds.

With detailed monthly content updates and world-class collaborations, there is always something to look forward to in this battle royale game, as we strive to hear player feedback and bring content that players love in their favourite mobile game.

BATTLEGROUNDS MOBILE INDIA is a game made for Indians.

The battle royale game will be released with exclusive India specific in-game events, outfits and features and will have its own esports ecosystem with a regular stream of tournaments and leagues.

Be sure to tune in first week itself to check out amazing launch week events and exclusive outfits to be won!

The app #BATTLEGROUNDSMOBILEINDIA is exclusively for players in India only, serviced by KRAFTON.

How to Register Step by step