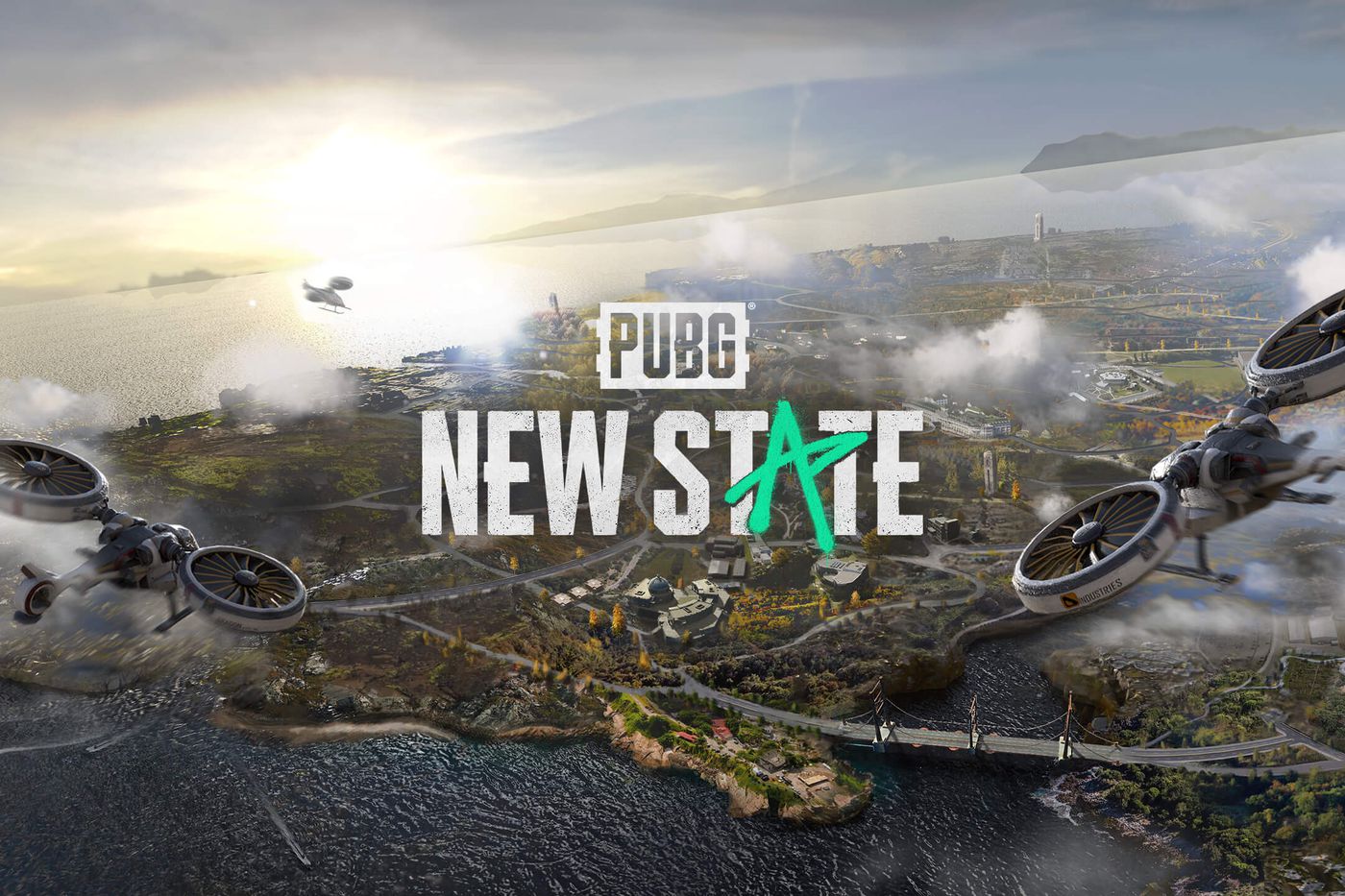 Pubg New State Android, The PUBG universe is expanding with a new mobile title for iOS and Android called PUBG: New State, which catapults the battle royale ahead in time for a more futuristic take on the massively multiplayer genre.
Set in 2051, PUBG: New State takes place years after the current PUBG games (which are set in approximately modern times) on a new map called Troi and promises to bring with it a slew of near-future weapons and vehicles, like drones and deployable combat shields. Based on the early images, it’s a similar vibe to fellow shooter Call of Duty’s semi-futuristic military tech from games like Black Ops 3 and 4.
The new game is also set to dive deeper into the lore of the overall PUBG universe, which is apparently a thing that surprisingly exists for a game whose most notable cultural signifier is the use of a cast-iron skillet as a weapon. What the time jump will mean for beloved PUBG characters like Lunchmeat, though, will have to wait for the game’s release. 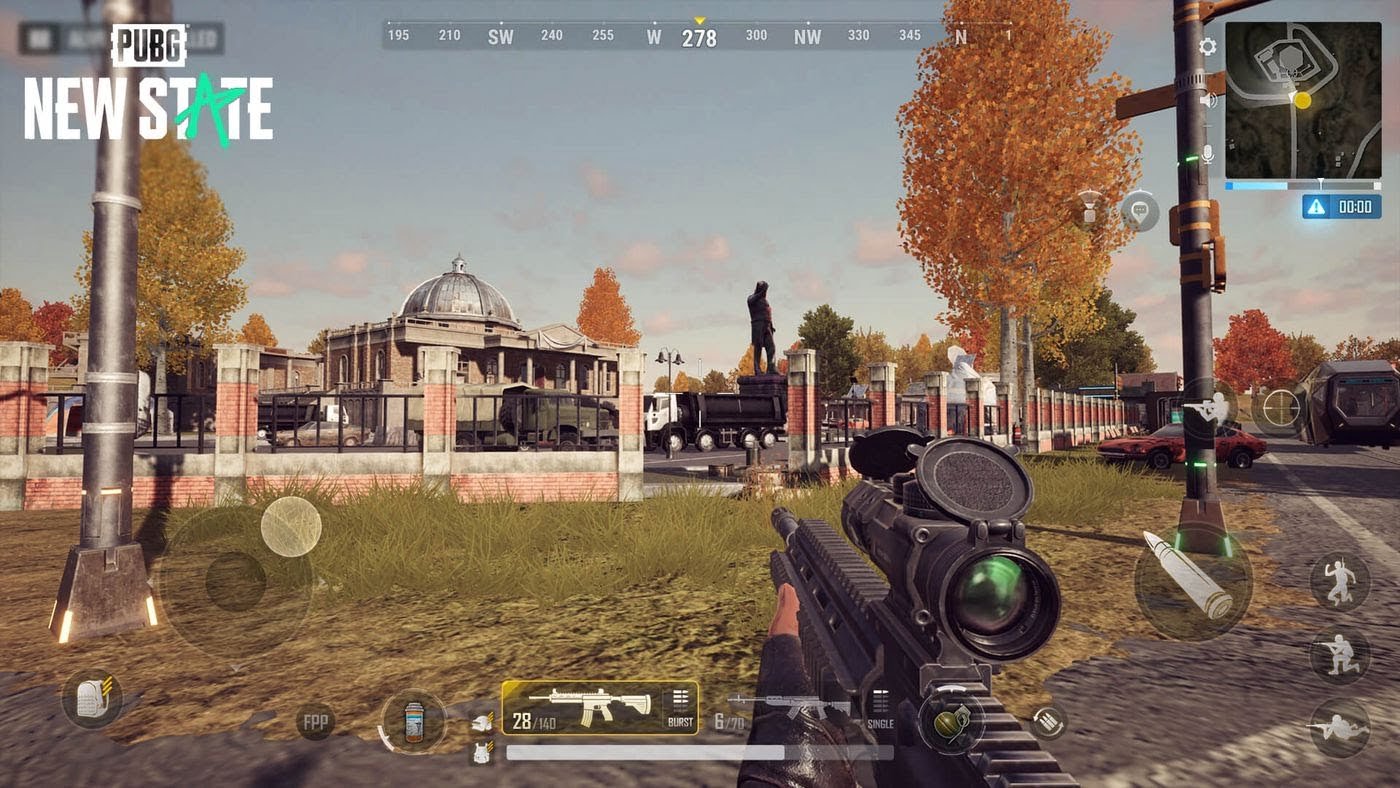 PUBG: New State – Everything We Know So Far

Pre-registering for PUBG: New State grants you “exclusive benefits” according to Krafton’s page for the game. While these have not been detailed yet, the company has stated that pre-registration bonuses for PUBG: New State include a Limited Vehicle Skin (Permanent).

The PUBG: New State pre-registration date is February 25, 2021, and goes on “until official release” which should be some time this year.

You won’t need a brand new high-end Android smartphone to play PUBG: New State. According to Krafton a device with Android 6.0 and 2.5GB RAM should suffice.

According to the PUBG: New State gameplay trailer out there’s a lot of footage in the first-person view suggesting that the company may expand on this aspect of the game over the original PUBG Mobile. There’s a lot of fresh gunplay as well with a host of weapons too. As per the Google Play Store page, Krafton is touting “realistic gunplay optimized for mobile gaming” and tonnes of different weapon types and customization.
PUBG: New State Setting
Krafton says PUBG: New State is set in the PUBG universe (no surprises there) in the year 2051. There are numerous factions complete with state-of-the-art tech needed for survival and these make themselves known with the usual tropes you’d expect like drones and electric cars.

According to the PUBG: New State page on the Google Play Store, expect an 8x8km map called TROI “with a variety of vehicles” to help you get around. Interestingly that’s the same as PUBG Mobile which had 8x8km maps for Erangel and Miramar while Sanhok and Vikendi were smaller at 4x4km and 6x6km respectively.

Expect Global Illumination technology to make an appearance in PUBG: New State for realistic lighting if the game’s Google Play Store listing is any indication. It was previously rumored that the game was running on Unreal Engine 4 same as PUBG Mobile so it will be interesting to see how Krafton takes advantage of its now mature tech.

Considering that PUBG: New State is not developed in China, a ban seems unlikely. Through 2020 the Indian government had banned over 200 Chinese apps citing them to be “prejudicial to sovereignty and integrity of India, defense of India, the security of the state and public order”.
While PUBG Mobile was not in the first wave of apps that were banned, it did eventually get banned in September.
Sources familiar with the situation speaking to IGN India under the condition of anonymity state that the government has no plans to unban PUBG Mobile.
Krafton mentioned that development is helmed by “PUBG Studio, the creators of the original battle royale, PLAYERUNKNOWN’S BATTLEGROUNDS”.
PUBG Mobile was developed by China’s Tencent which saw the game banned in India, one of Krafton’s biggest markets. Prior to the ban, PUBG Mobile had around 50 million users in India.
PUBG: New State appears to be an attempt to win this audience back. It’s unlikely that this version of the game would be banned as it’s not developed in China.
However, Krafton is yet to confirm if PUBG: New State will launch in India.
PUBG: New State will be available on Android and iOS later in 2021, with alpha tests also set for later this year.